We support value-driven entrepreneurs to realise their visions of a better planet for current and future generations.

Blue Impact exists to champion climate “activist” entrepreneurs that harness the power of technology to fight climate change across a breadth of sectors. With our ‘evergreen’ structure, all our investment returns are re-deployed in the fund to support ambitious early-stage teams. Our success is therefore entirely based on impact and not personal payout.

Rather than compete, we cooperate with other investors leading later investment stages to empower founders to go further. We support diverse entrepreneurs with a focus on female founders, as diversity in talent is key to the planetary turnaround. 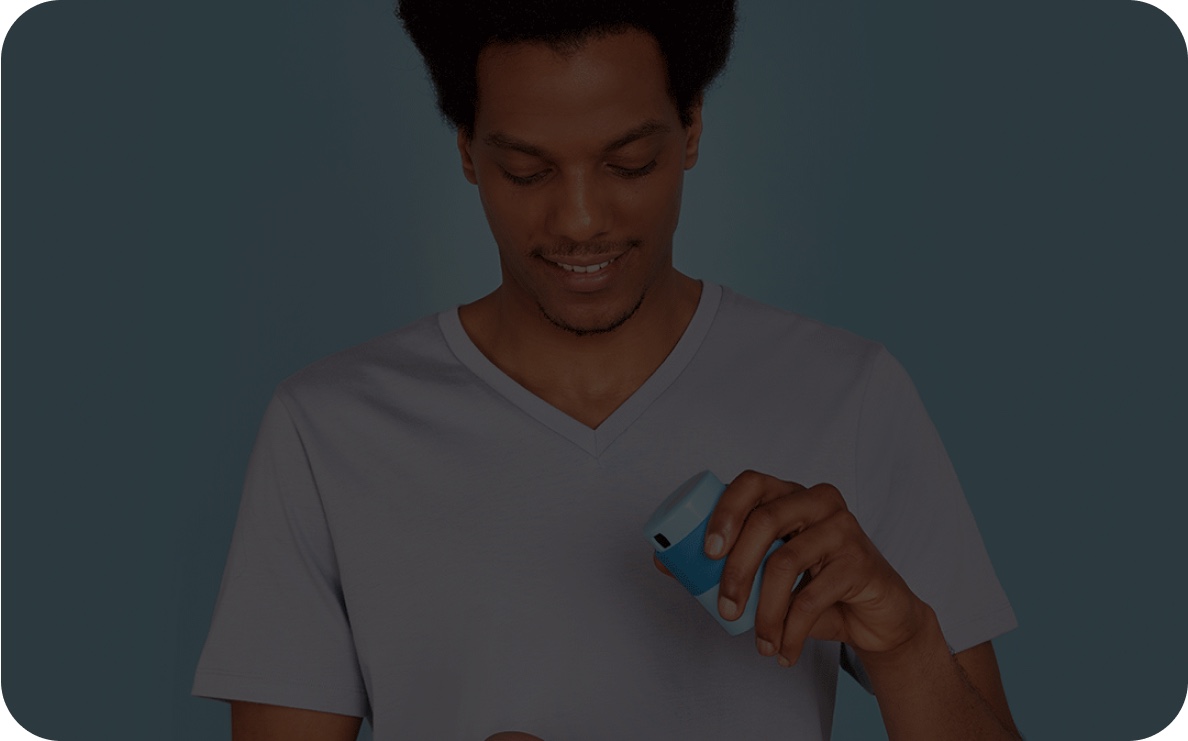 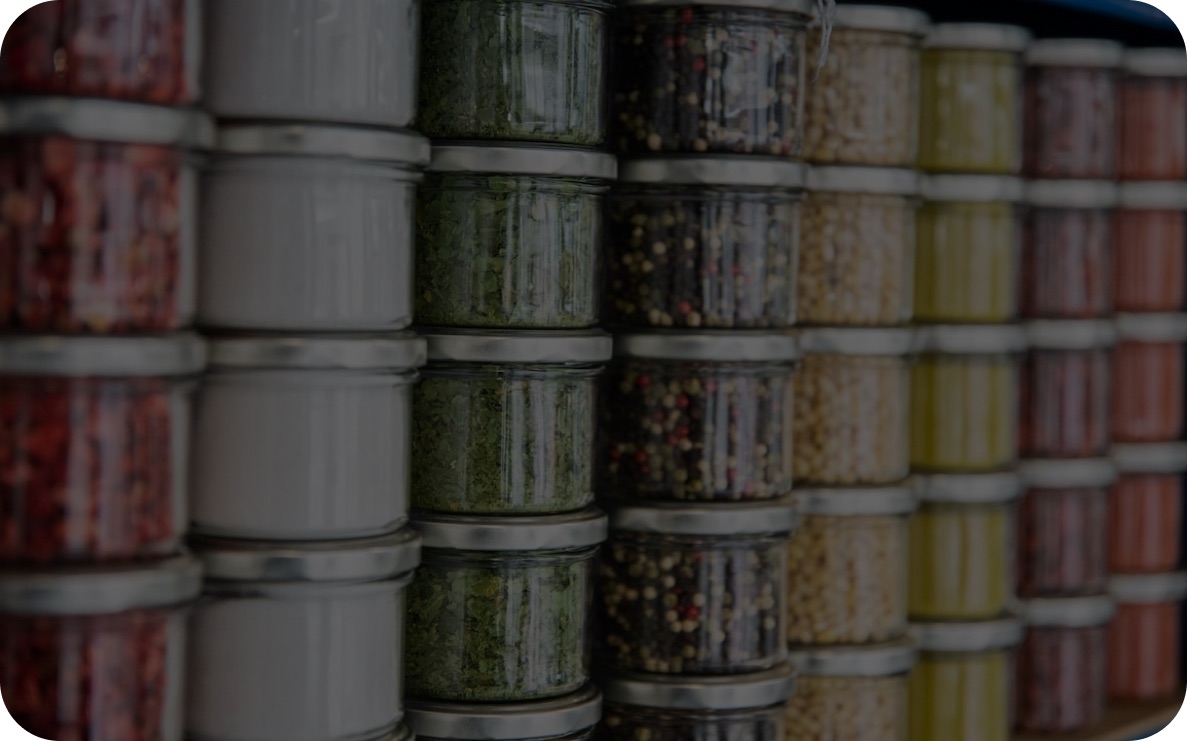 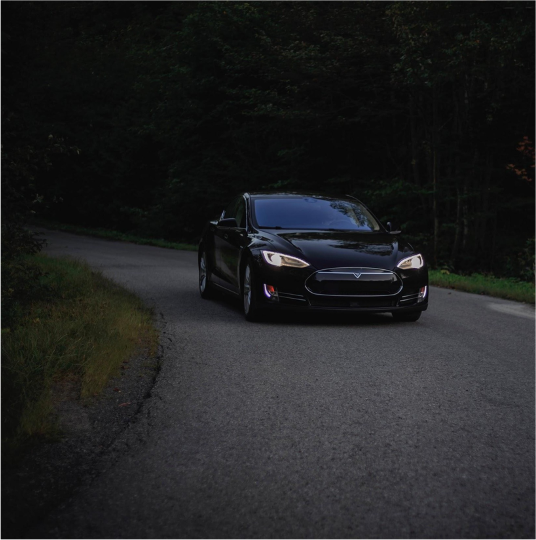 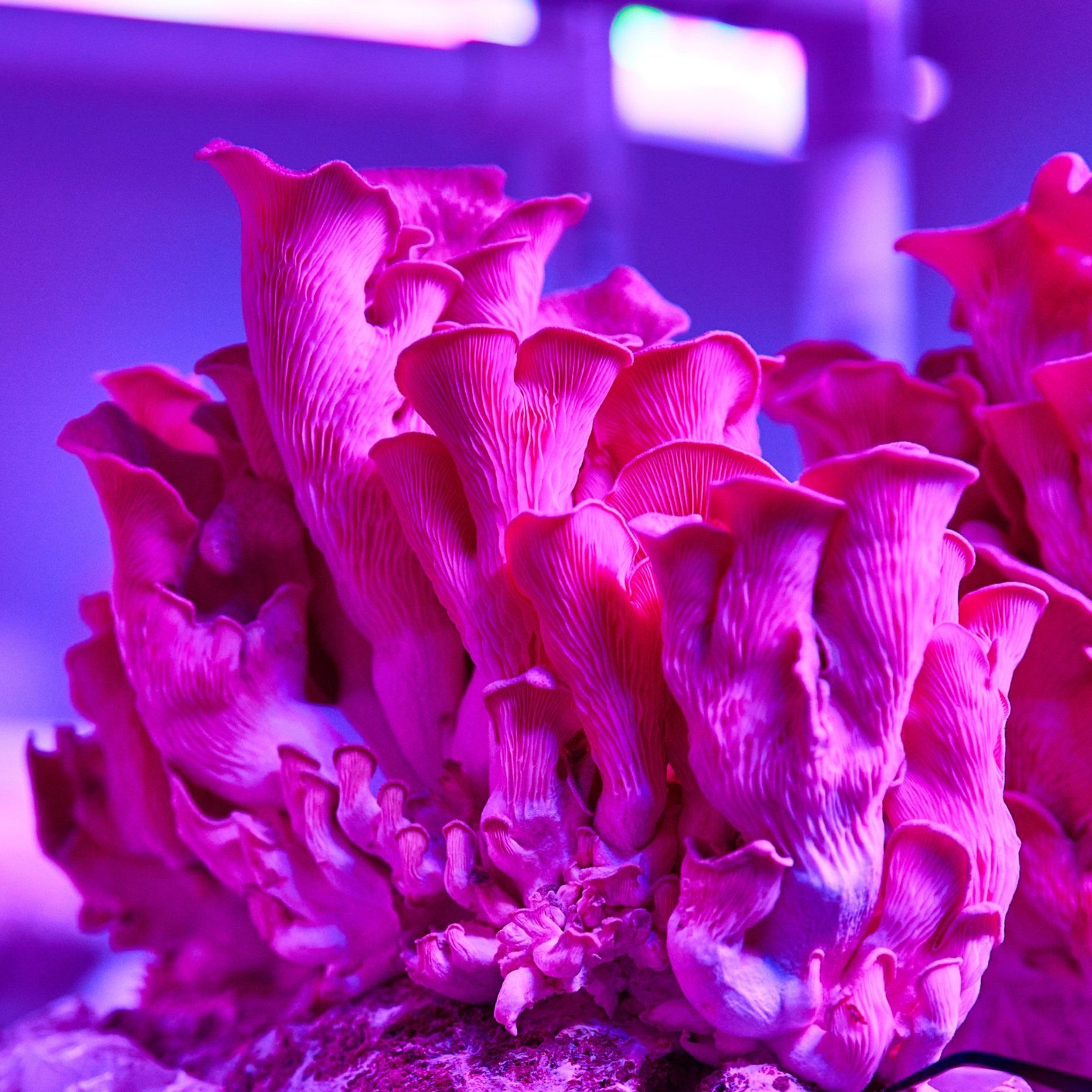 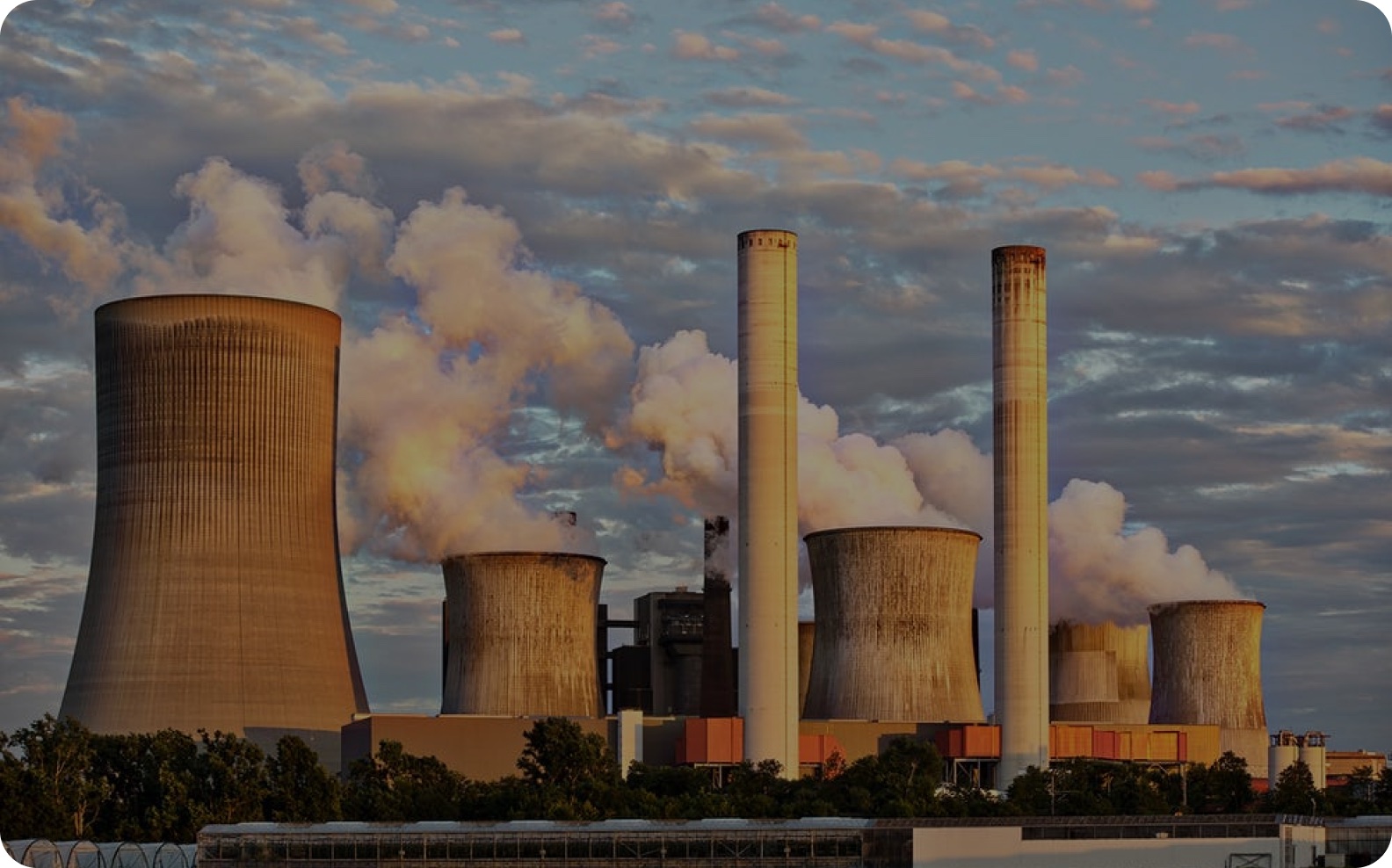 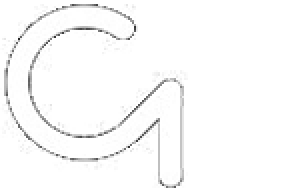 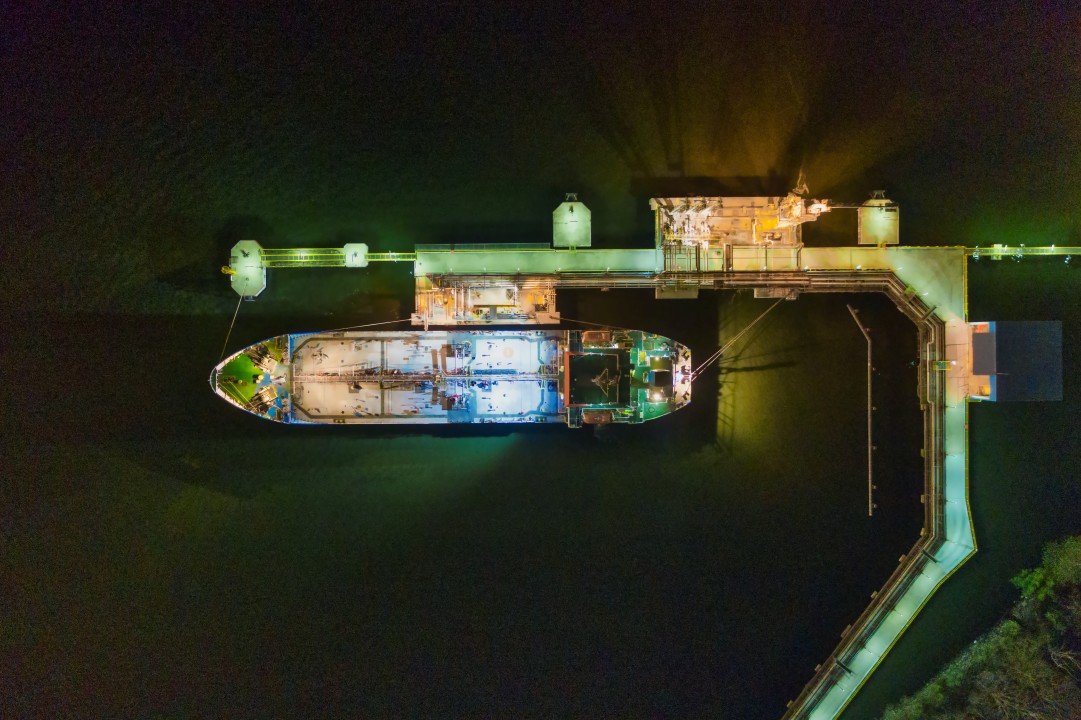 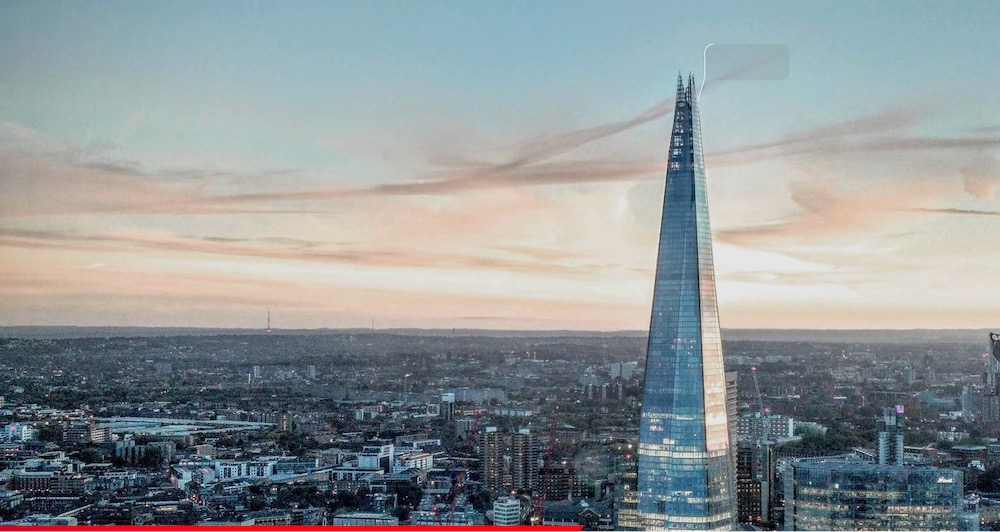 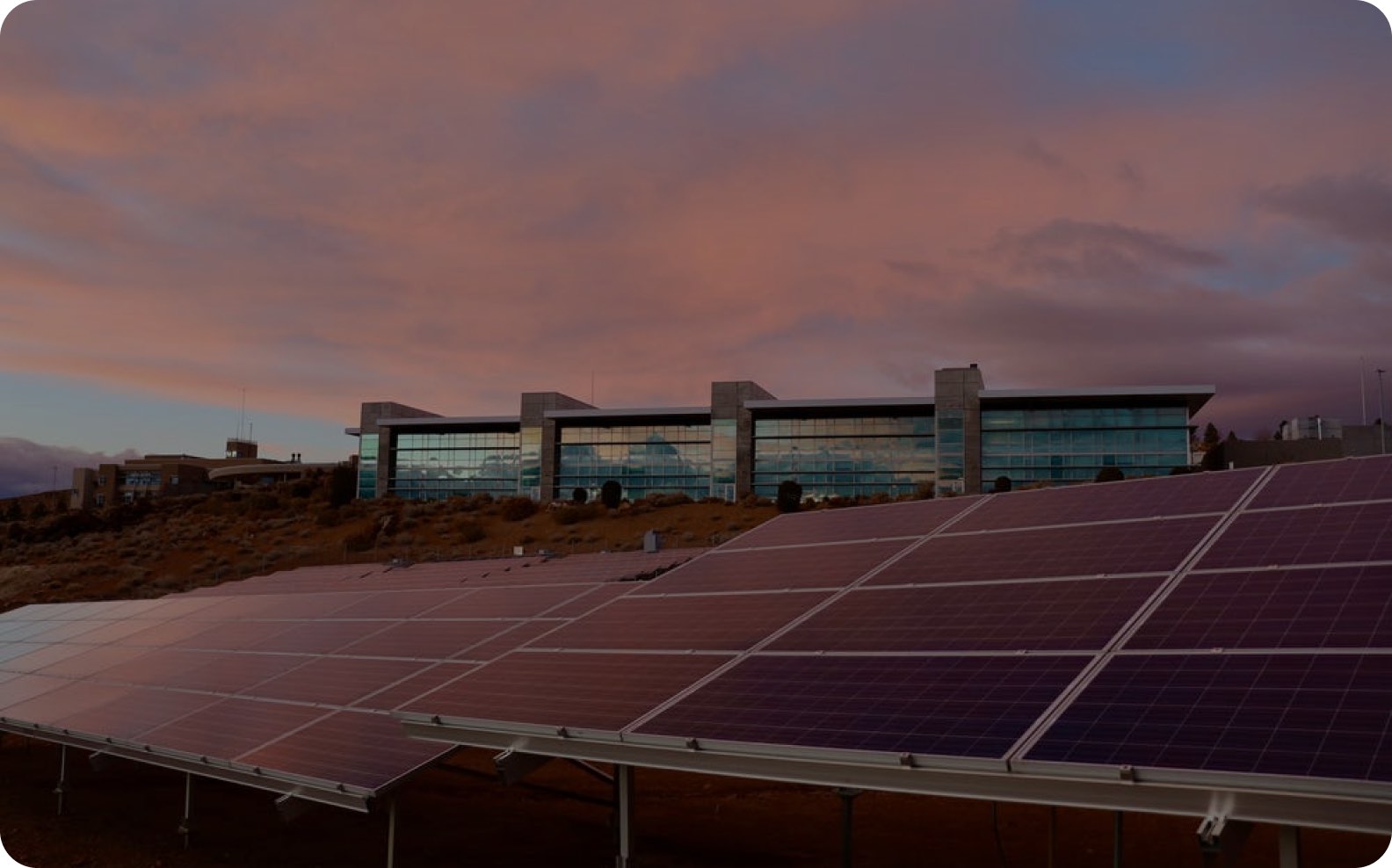 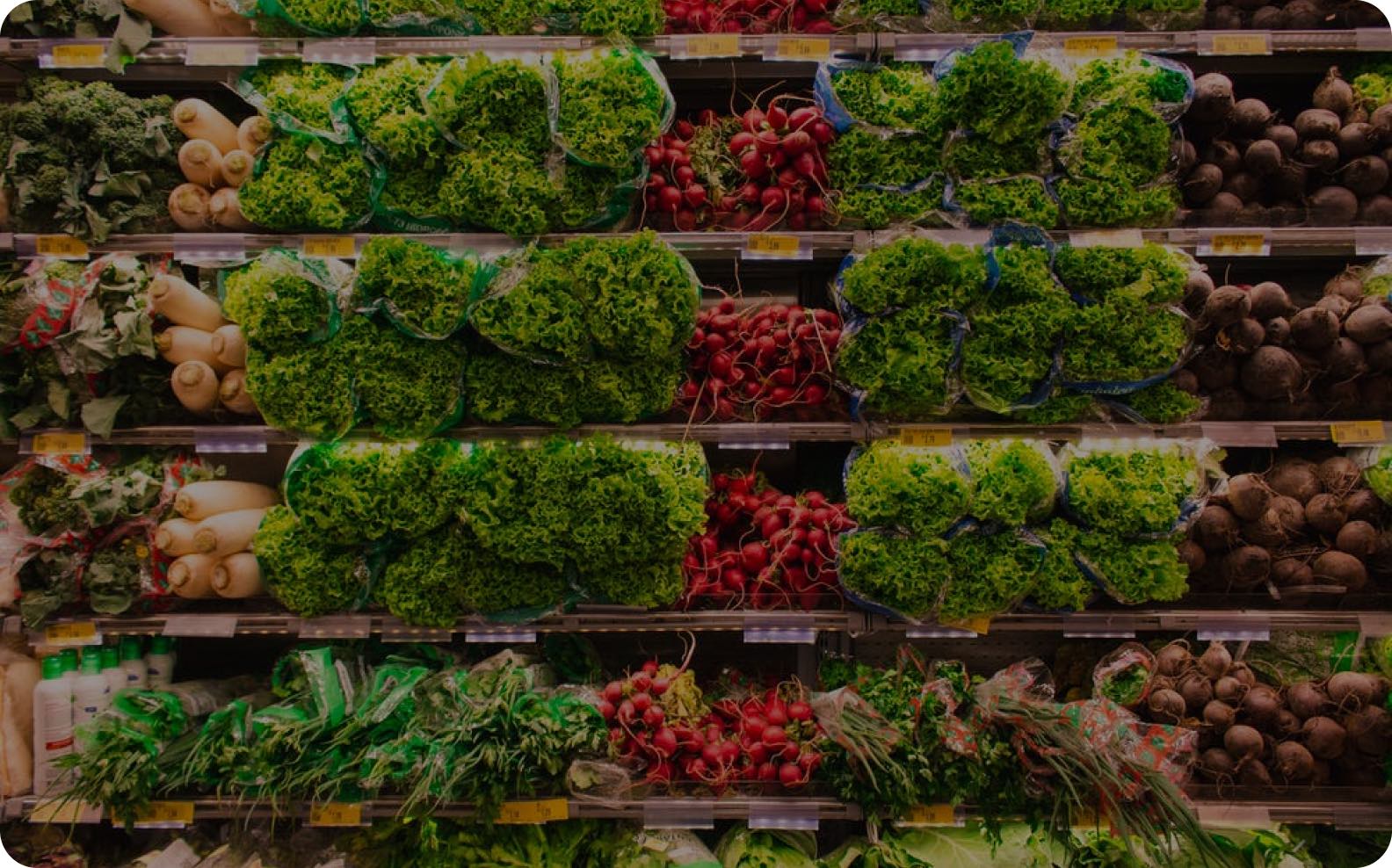 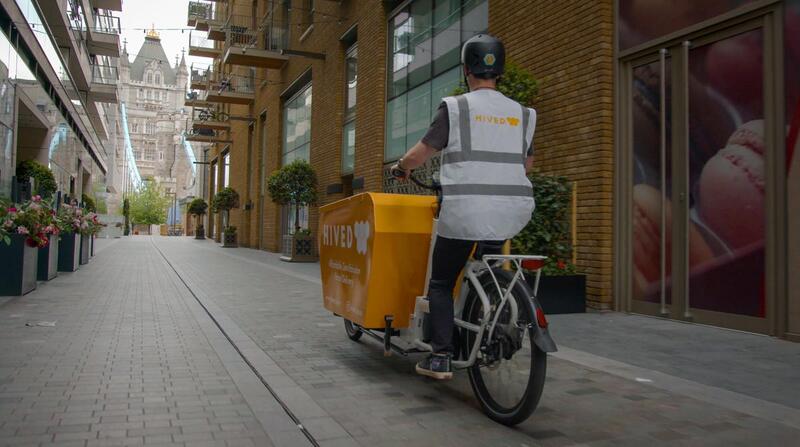 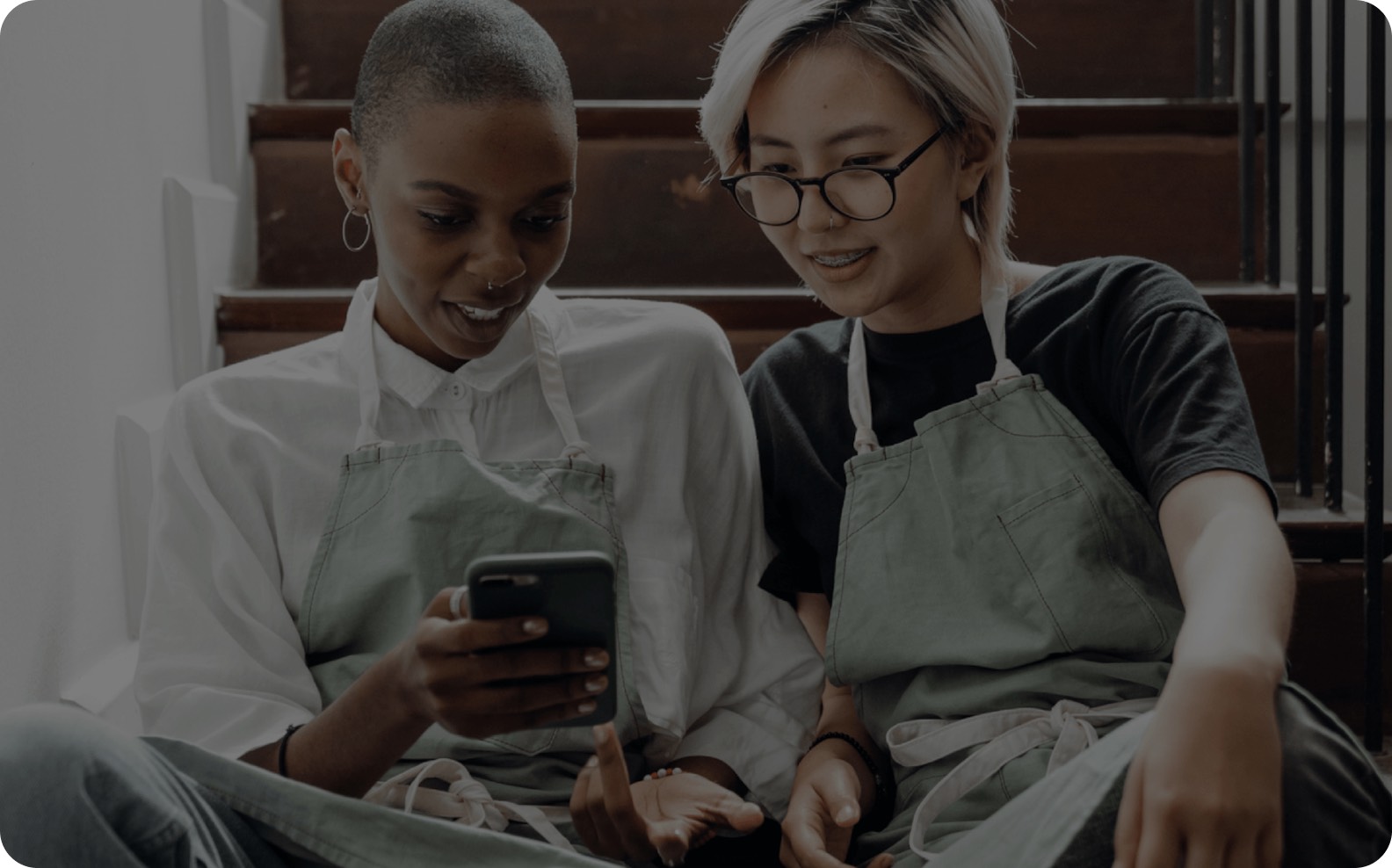 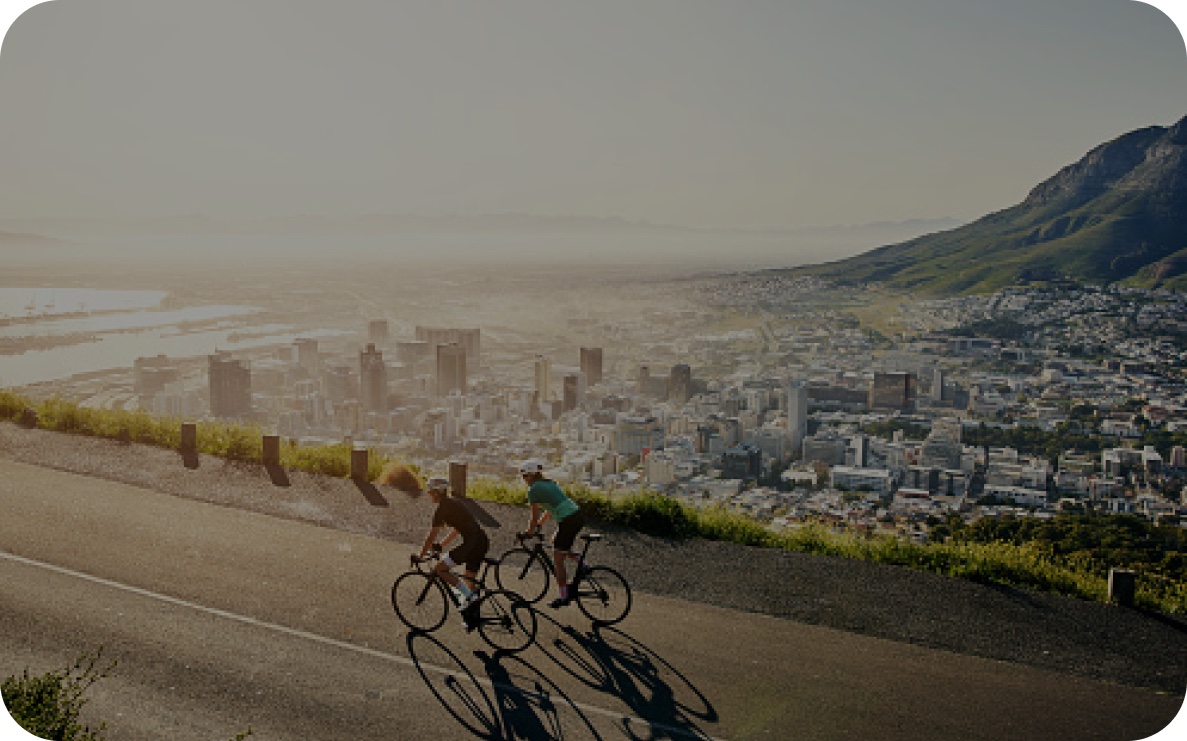 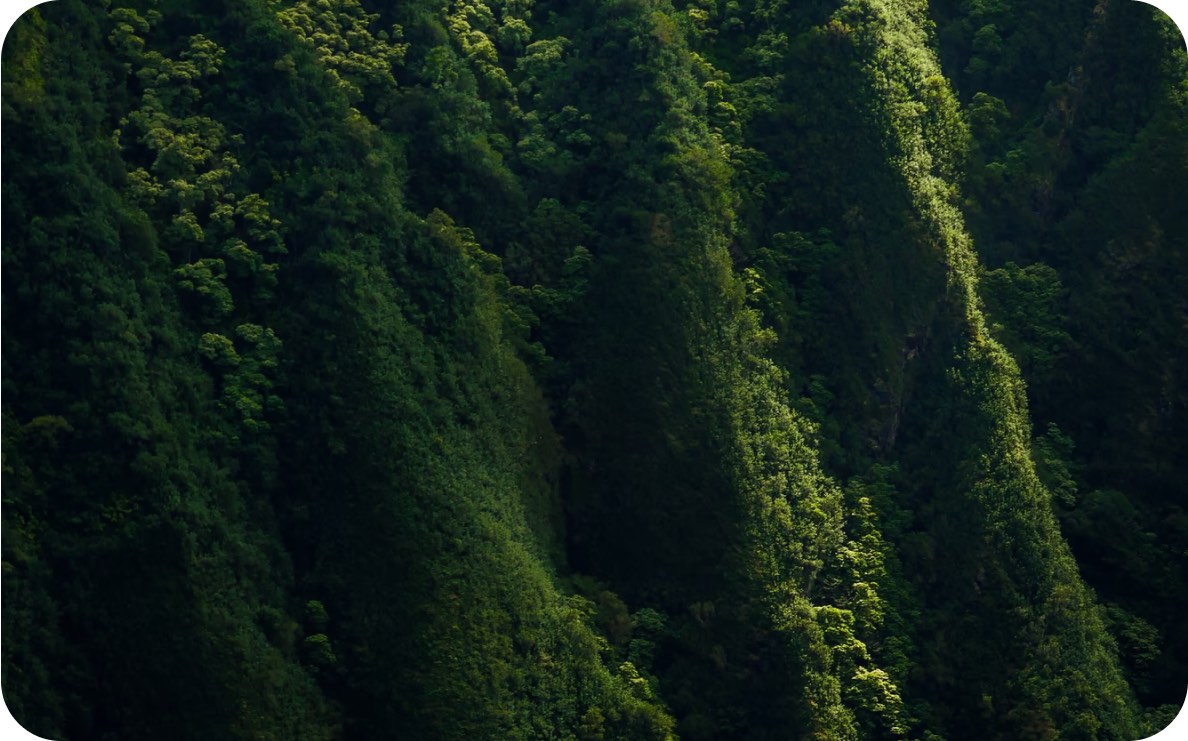 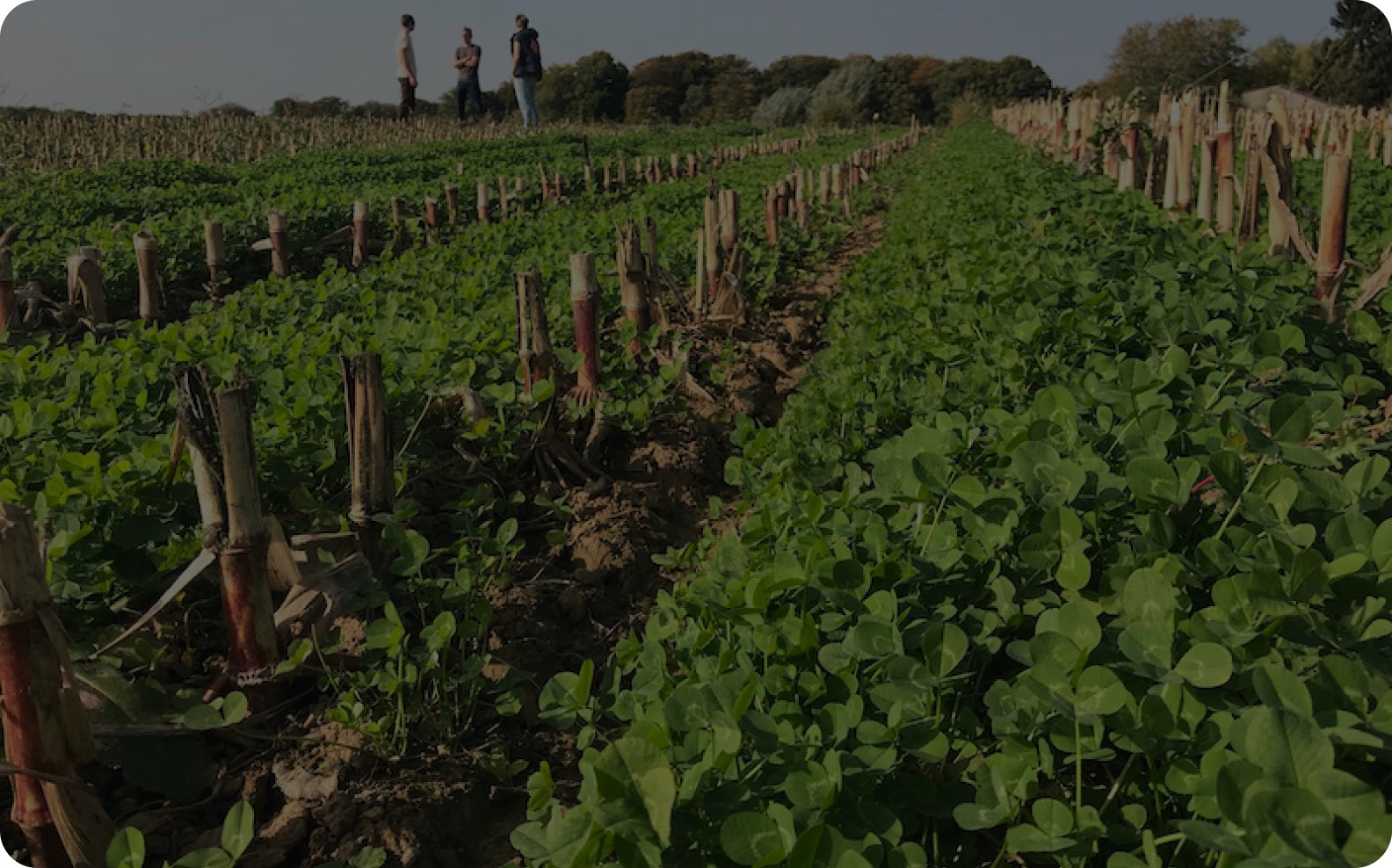 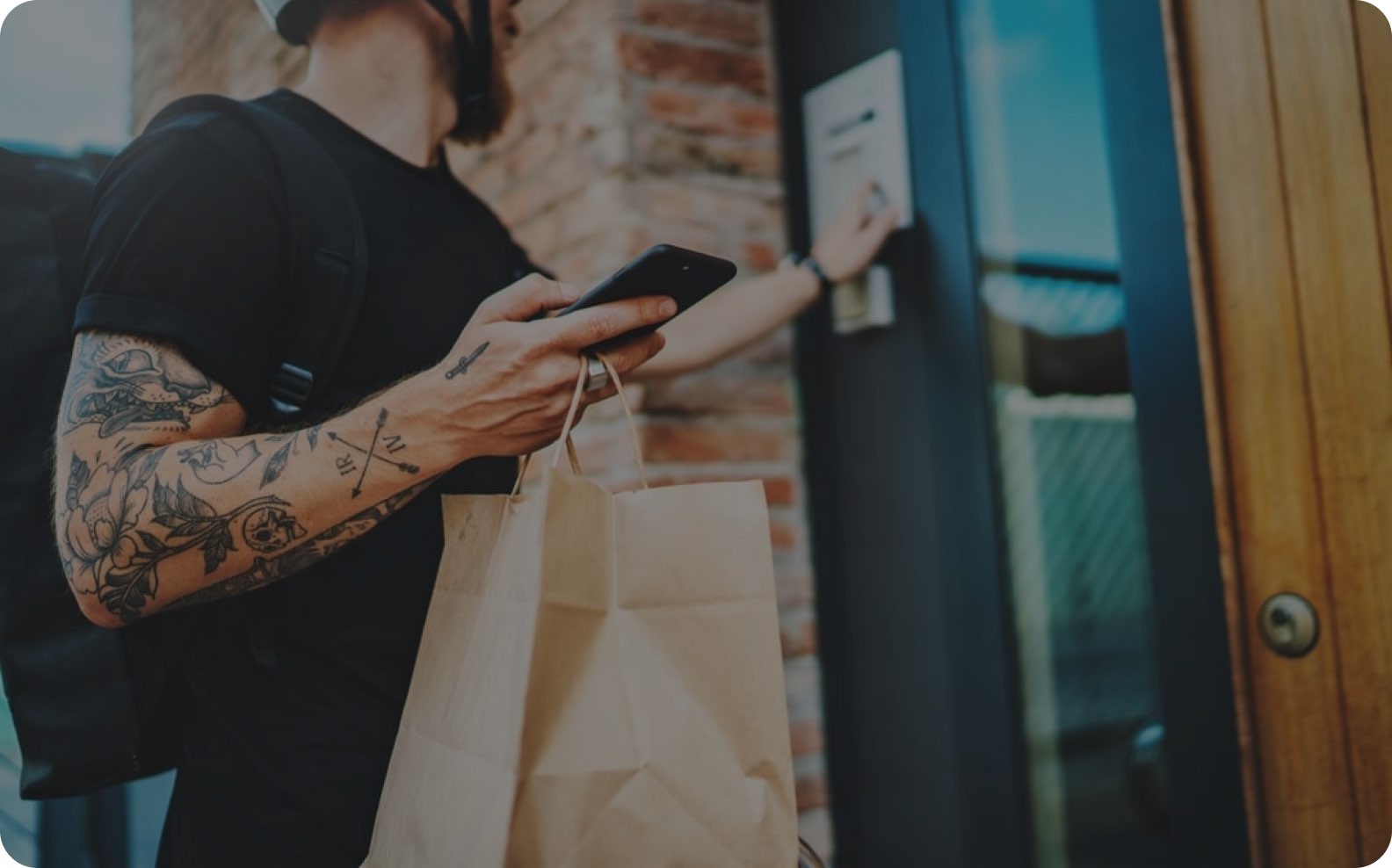 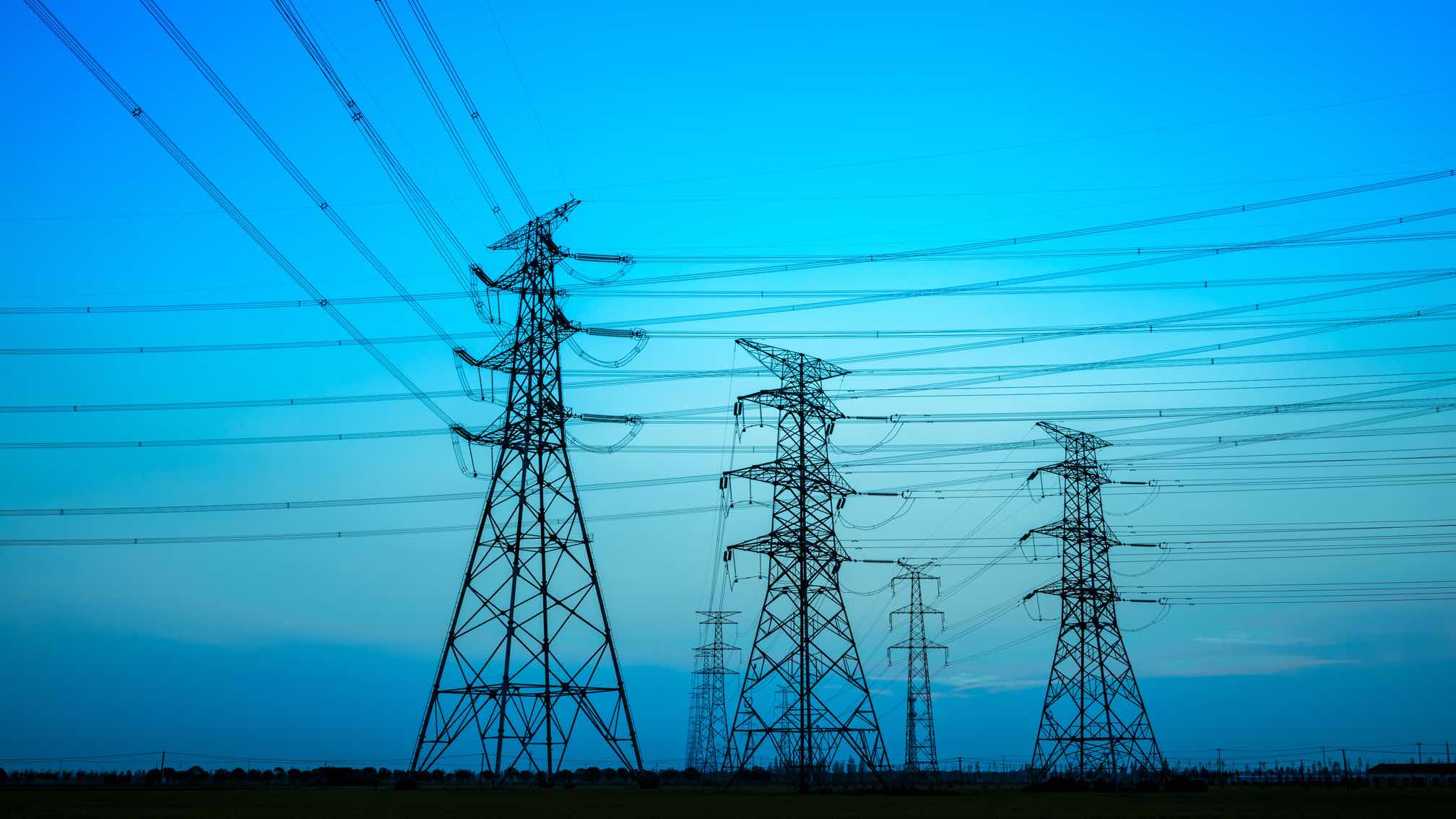 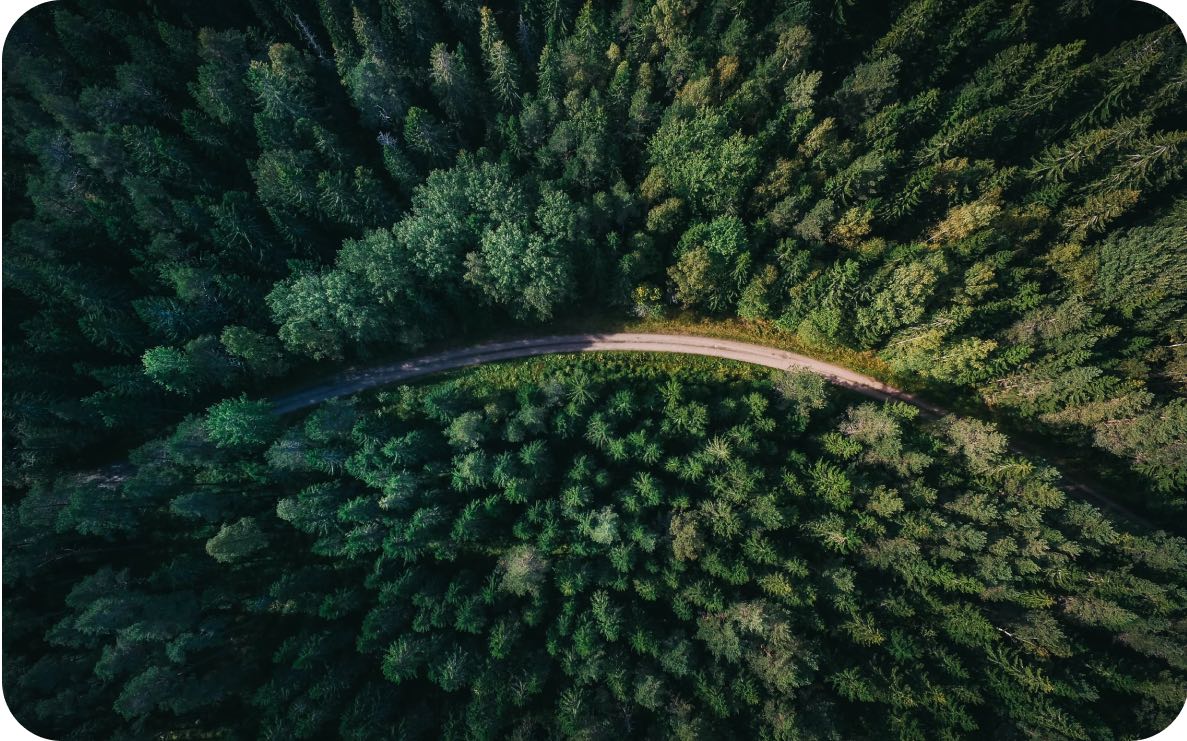 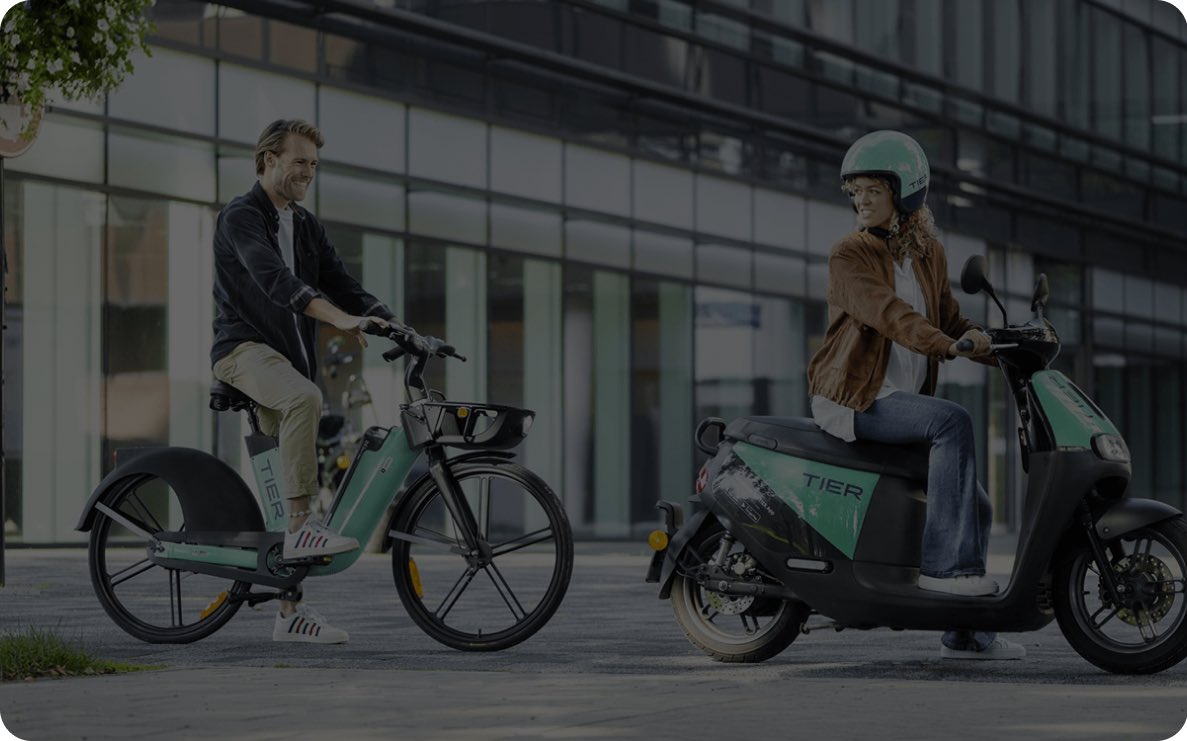 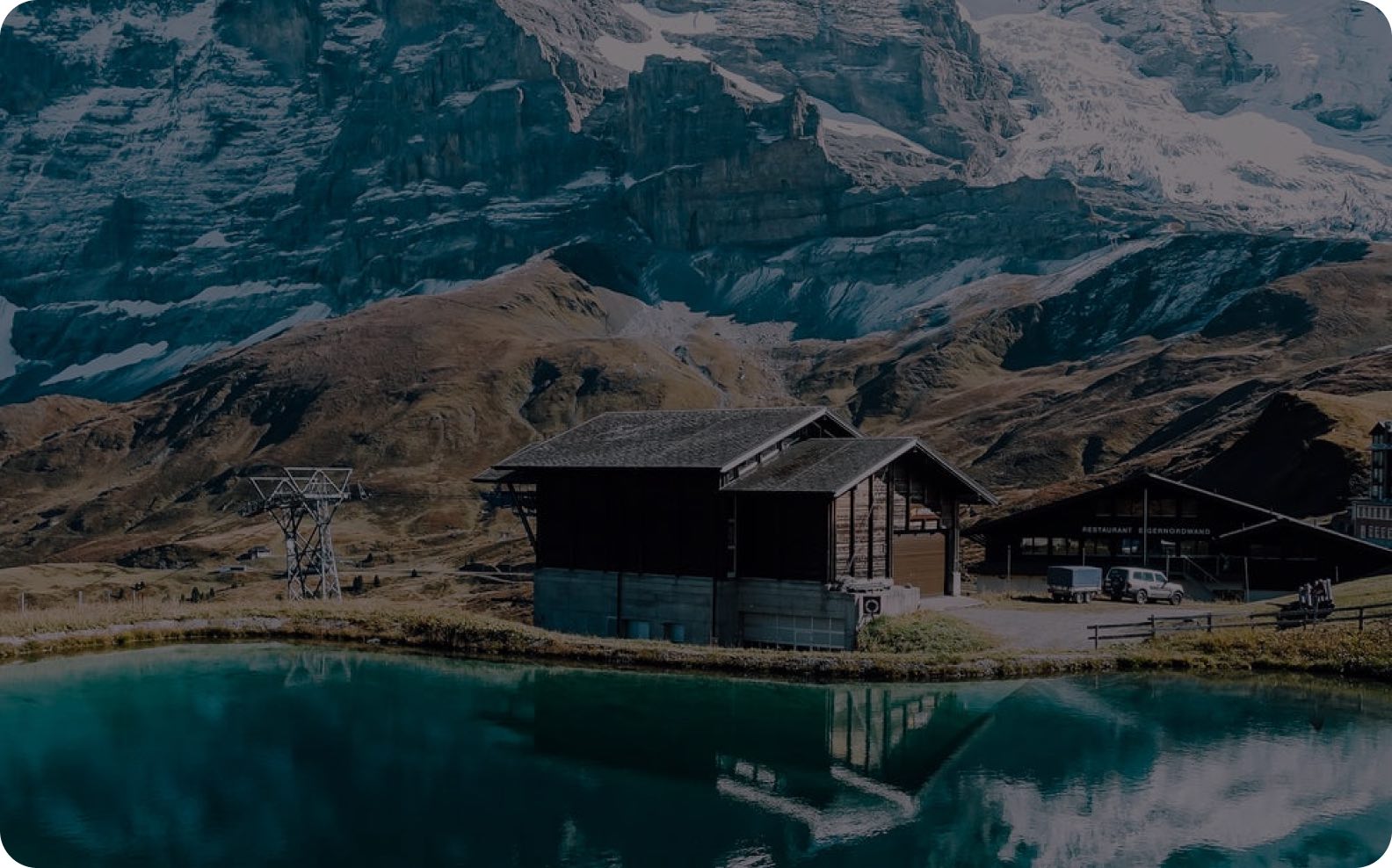 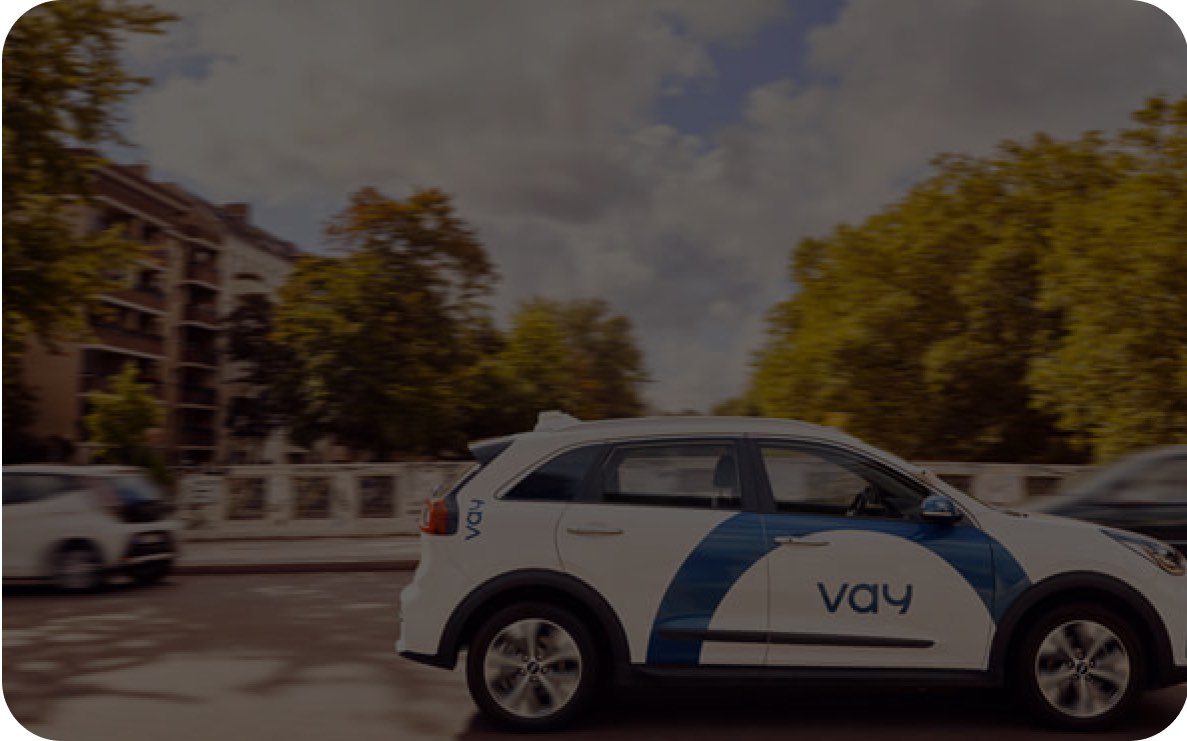 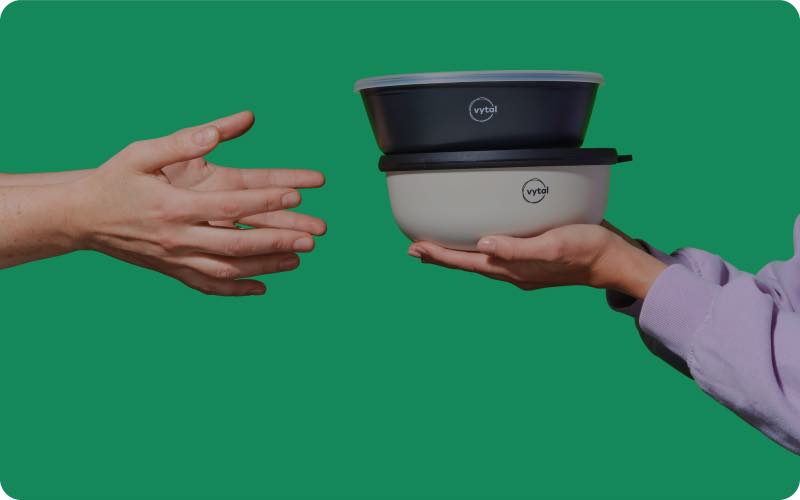 when we come in

Our Stage of Participation

We take risks and focus on Pre-Seed, Seed and sometimes Series A and B. We are agnostic to location and technology, as the crisis requires harnessing all climate innovation, globally. 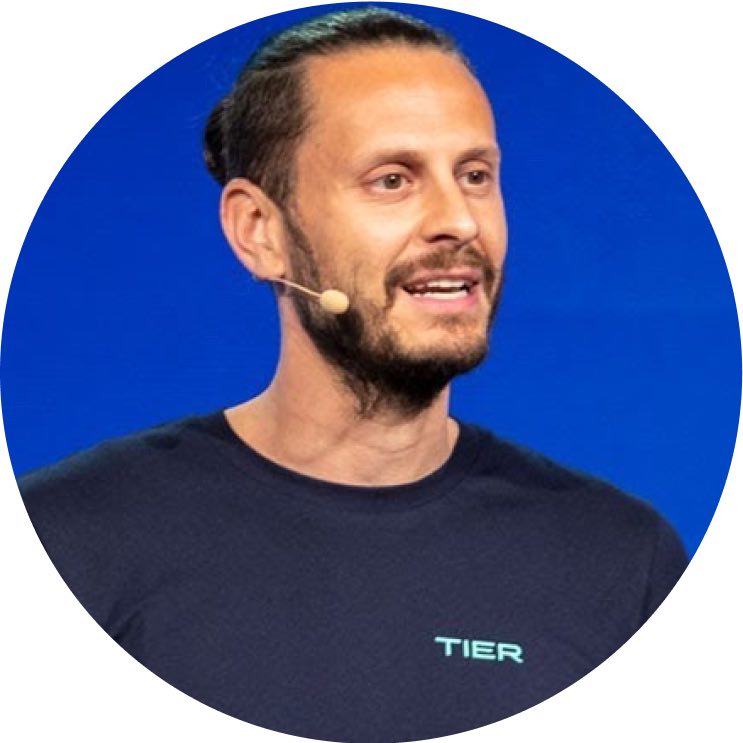 As a serial impact entrepreneur, Lawrence is committed to fighting climate change by building businesses with a sustainable vision. Beginning his entrepreneurial journey at the age of nine on the local flea markets, Lawrence went on to found ReBuy,. Europe’s largest electronics refurbishment platform, and TIER Mobility, the largest micro-mobility company and one of the fastest-growing unicorns in Europe. In 2020, Lawrence pledged his entire share in TIER to Blue Impact to ensure that all proceeds would go towards supporting a new generation of climate entrepreneurs. 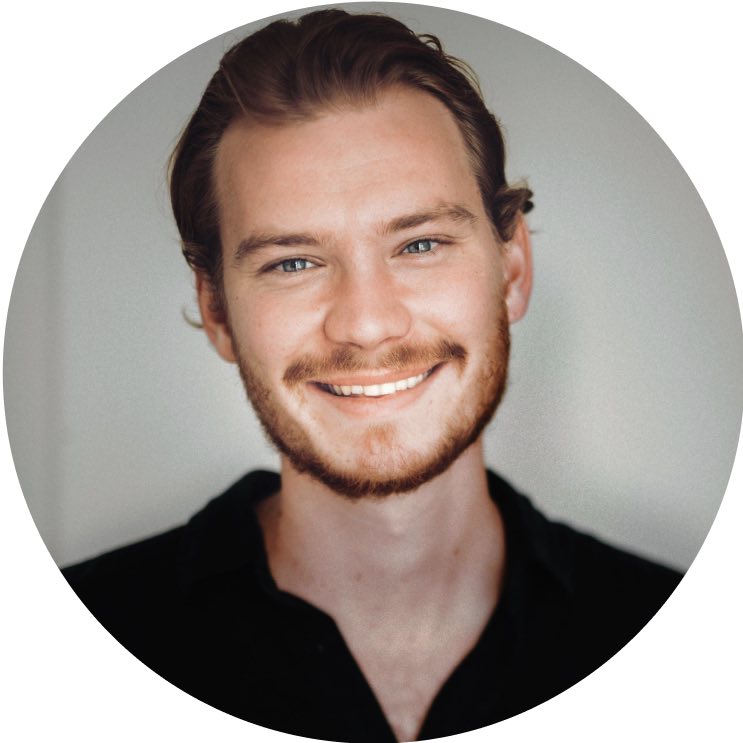 Growing up in 5 countries across 3 continents, Hendrik moved to the UK to pursue a Bachelors in Economics from Oxford and a Masters in Urban Planning from Cambridge. He perfected his spreadsheet skills at the investment bank Morgan Stanley in London before joining the TIER rocketship in Berlin to lead Growth. 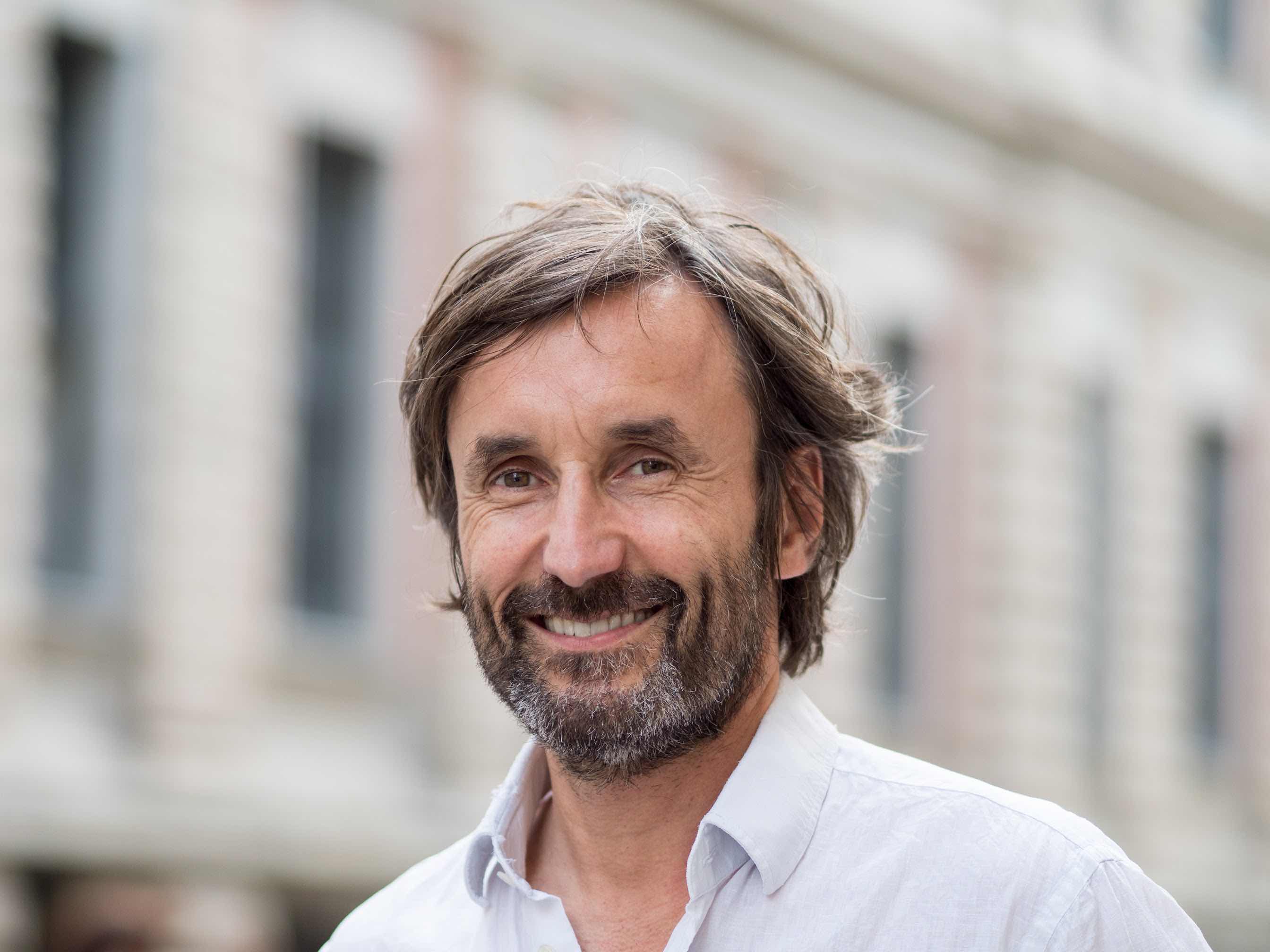 Andrej is a serial entrepreneur and active business angel. He served as the right hand of the CEO of Bertelsmann Group and also led the turnaround management of the German
broadcasting network VOX. From 1997 until 2004 he founded and sold several companies in the Media space (tv miles, H42, Blue Sky Entertainment). Since 2005 Andrej acts as an entrepreneurial early stage investor funding mainly deep-tech companies in the US and Europe. He is currently managing a portfolio of over 100 companies (e.g. Palantir Technologies, Zipline, Qualia, Robinhood, Taulia, Open Door). He is also an LP in over two dozen of the leading Silicon Valley and European Venture Capital Funds. 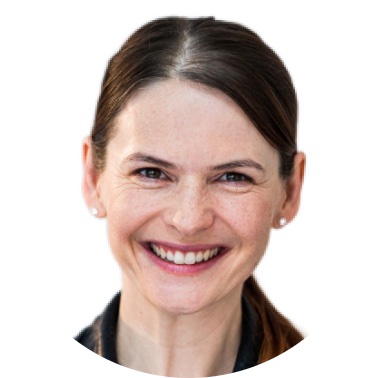 Friederike, based in Zuerich, founded and built a profitable e-commerce platform in the special interest markets (horse riding, fishing, farming, health, etc.) in the last decade in Switzerland and internationally. Since 2020, she has dedicated her time to create a positive impact by investing and supporting climate tech companies scaling up. She is active in different boards and drives the Net Zero Agenda at the Association of Commerce in Switzerland. Friederike is right now expanding her knowledge in Climate Science at the ETH Zurich.  She runs a podcast about sustainable solutions in retail: www.sustainnow.ch. 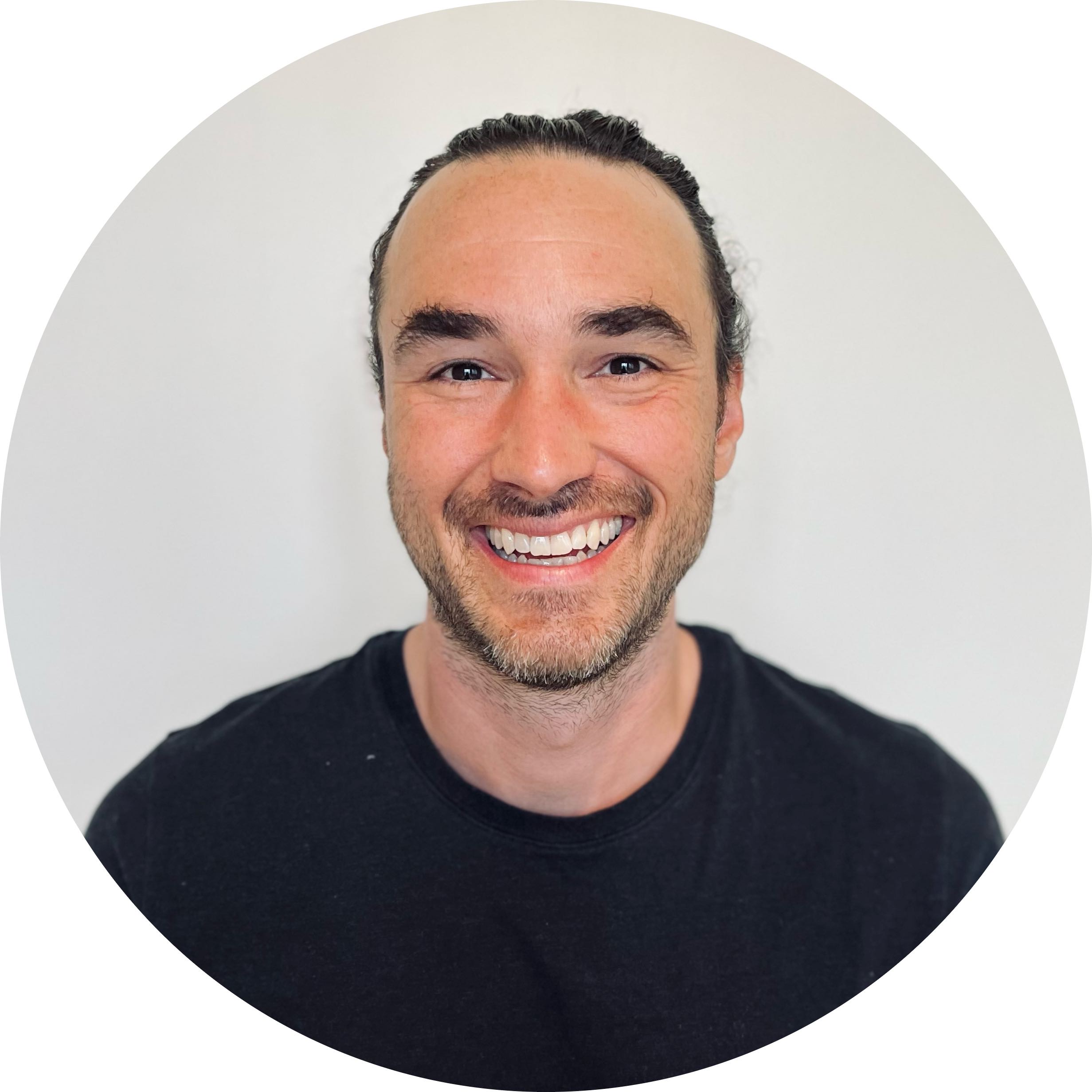 In 2006, when only few people even knew how to spell “entrepreneurship” in Germany, Kai launched his first tech-startup at uni. After making a lot of mistakes and learning a lot more, this first venture failed. Afterwards, despite the GFC in 2008, Kai co-founded the major German food delivery platform lieferando.de, which was listed with takeaway.com in 2016. Following the IPO Kai incubated several companies and has focussed on angel investments since 2018. His portfolio includes over 50 global tech startups, amongst them several unicorns and an increasing amount of impact-ventures. 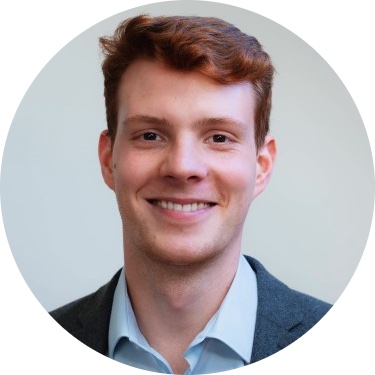 Jamie studied an MEng in Chemical Engineering before working in consulting, focussing on helping startups in cleantech and green energy. Specifically, he supported startups with their go-to-market strategies, business development and fundraising campaigns. Most recently, he studied an MSc in Climate Change, Management and Finance at Imperial College London. 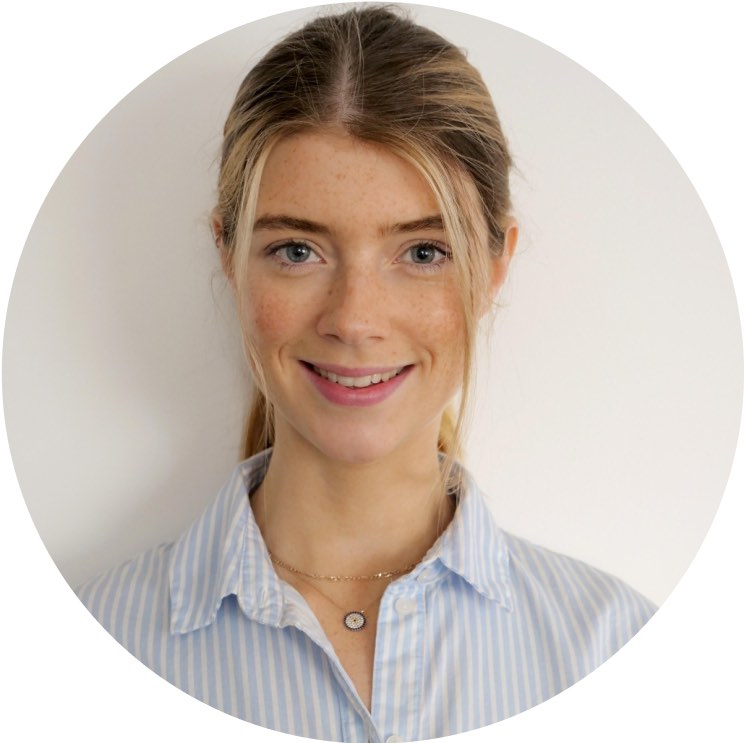 After studying Politics and International Relations at Cambridge, Jess worked as a Climate Venture Researcher for the United Nations. She got deeper in the world of climate tech when leading the authorship team for the European chapter of the world's first textbook on lab-grown meat and developed this interest by working at a pre-seed sustainability start-up before joining Blue Impact.

We love to hear about your ideas. Feel free to reach out and get in touch!